Immersive rooms enables the dissolution of boundaries
between spectator and representation

Modern immersive spaces enable a new kind of art experience even for a target audience that often has reservations about classical exhibition situations. Immersive art installations within exhibitions invite visitors to walk through them. Interaction is a widespread form of art today, enabling new approaches to works and the respective artists.
We at ReReam support you in the conception, planning and construction of fascinating multimedia exhibitions and complete "immersive rooms". Whether temporary or permanent, we develop with you the projector infrastructure, the media and signal management and, if you wish, the content design. 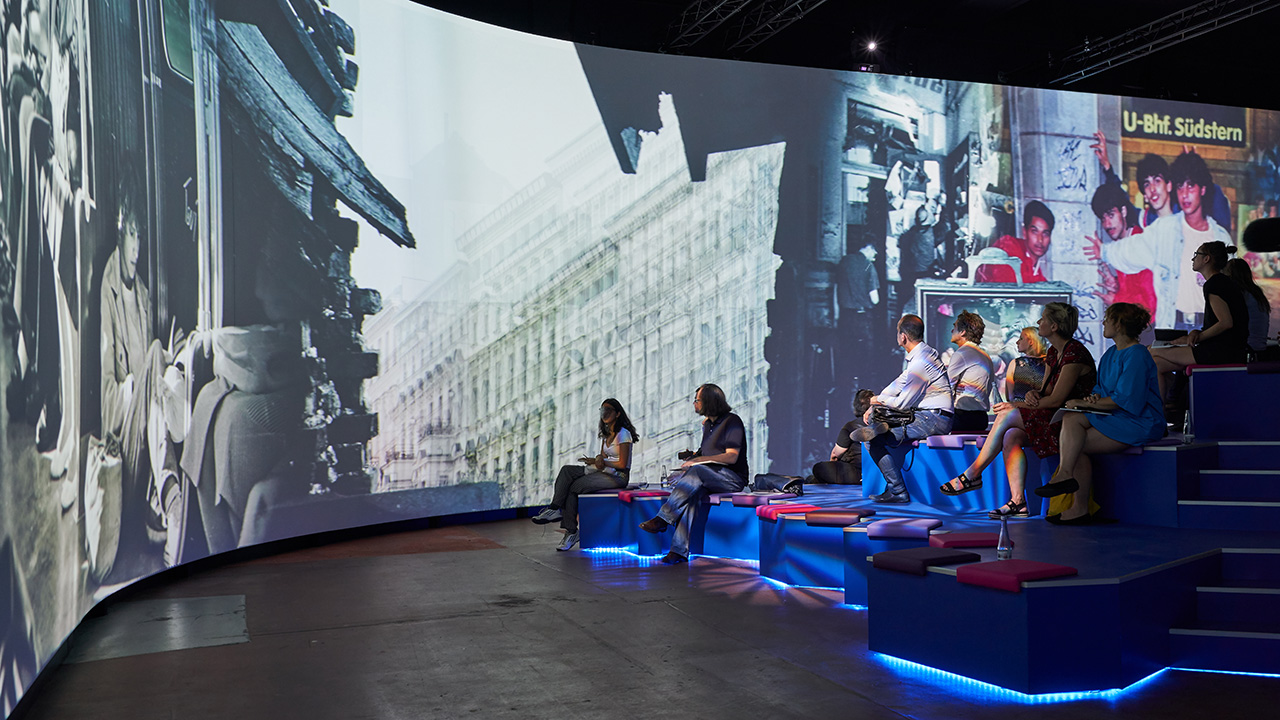 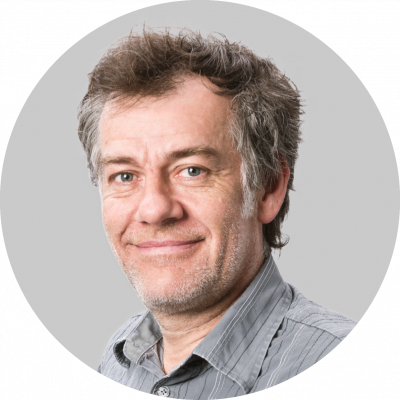 Whether interactive interfaces or multimedia 360° projections, kinetic, cinematic objects, on walls, floors or ceilings - there are no limits to your ideas. For more than 10 years, we have been involved in the installation, design, conception and implementation of spatial media productions. Due to the wide range of projectors in our assortment and the selection of highly specialised partners in our network, we are able to realise a variety of concepts/visions/installations. 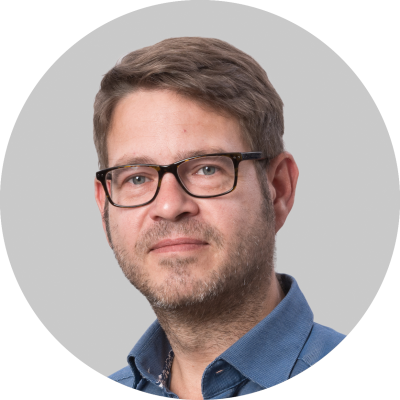 Immersive Rooms: The next level for reality

No matter if integrated into cinemas, museums or at a fair - immersive rooms are known to wow spectators and operators alike. This comes as no surprise, considering their features: Immersive rooms offer a wide range of stunning effects, including state-of-the-art VR and 3 D visualization. Both are known to merge the real world with impressive virtual components. Combining them, reality reaches the next level. This is a strong argument for designing immersive rooms in the modern event industry and beyond.

What are immersive rooms?

Immersive rooms are a technology used in the AV sector. They are used to designing stunning installations with 3 D, AR and VR elements. For this reason, spectators enjoy the images transferred on a new level: They feel drawn into and like being part of it. VR glasses are a popular example for explaining this mode of working. However, they come with a disadvantage compared to immersive rooms: Glasses isolate the spectator wearing them from the rest of the audience. This feature is not considered popular in the modern event industry. Immersive rooms, however, are different.
They can be described as a large installation set-up, including one or more rooms. The audience is able to fully dive into the images transferred. However, every visitor is able to stay connected to its actual surroundings as well. The flight industry uses this benefit in its simulators. However, the event industry is also able to design outstanding installations with 3 D and VR components, relying on immersive rooms as an unique technology.

Immersive rooms invite spectators and operators to dive into a new visual world. They build the basis for transferring high-quality installations combining state-of-the-art features from the AR spectrum. It is like imagining a floating cube in a room: Each visitor is able to see it without needing to wear VR glasses. This upscales the interactivity of various attractions to a whole new level. In addition, operators also benefit from the possibility to analyze the data for the installation. They can navigate even through impressively large installations or surroundings, too.
Considering these benefits, the popularity of immersive rooms comes as no surprise. At the same time, experts are required to have access to powerful hardware and software if they want to realize them. This includes a suitable projection floor as well as rear projection walls. Also, tracking sensors have to be installed on the ceiling or on the floor. This builds a reliable basis for transferring videos, photos or comparable media within the immersive rooms. However, each immersive set-up can be individualized as needed. The same is to be said about the equipment used. For example, immersive rooms can be combined with handing out 3 D glasses to the audience. This adds even more effects to the already provided VR effects.

How can immersive rooms be realized?

Immersive rooms require state-of-the-art hardware and software. Without them, stunning images can not be transferred. The same goes for a powerful projection solution built to impress in the continuous use. Also, the system has to be combinable with 3D software and integrations like Antycip Simulation. In addition, immersive rooms benefit from including workstations as well as picture walls and other construction elements. Strong performing graphic cards have to be integrated into the set-up as well. Experts also benefit from a tracking and navigation system when realizing immersive rooms. However, even more functionalities can be integrated into immersive rooms. Operators are able to combine them as needed. This helps them to design impressive 3D installations spectators will certainly remember.

This Modal is powered by moori Foundation